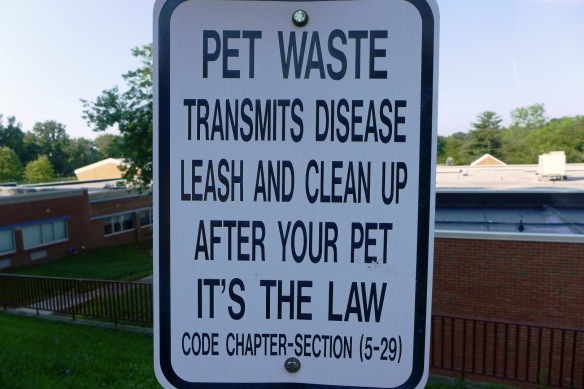 In 1978, New York embraced a major public health and environmental innovation.  The idea, which became known as the “Pooper-Scooper Law,” was that all dog owners must collect their pets’ waste and deposit it in the trash so that it didn’t muck up the urban environment.

Industrial-scale livestock operations—known as factory farms—annually generate 500 million tons of manure in the United States, more than three times the amount generated by people in the U.S. Should all that manure go directly into our environment? More at National Geographic’s NewsWatch blog, http://on.natgeo.com/19Nj6xa.

This week, the U.S. Food and Drug Administration restricted how a critically important drug for humans is used in farm animal production.  What this means, and how industrial farm animal production is a leading contributor of antibiotic resistant bacteria, is the subject of another piece I wrote for NationalGeographic.com. http://bit.ly/x0l057 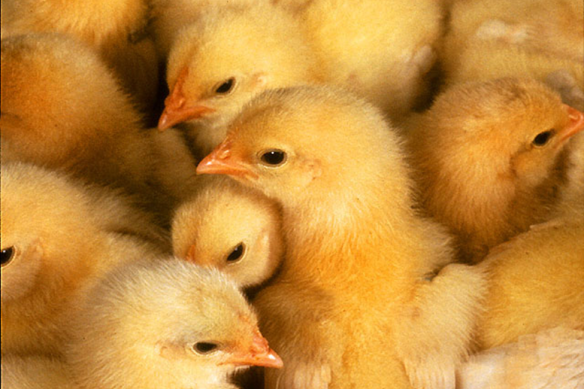